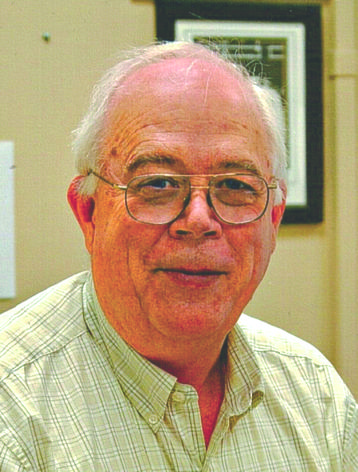 Ronald David Kidd, 72, of S. Thomas Street, Elberton, husband of 53 years to Lydia Chandler Kidd, passed away peacefully on Tuesday, February 11, 2020, at his residence.
Mr. Kidd was born in Elberton on November 21, 1947, son of the late James Vernon Kidd, Sr. and Ida Cornelia Moore Kidd. Ron was a graduate of Elbert County High School, received his Bachelors and Masters Degrees at the University of Georgia and his Specialists Degree at Nova Southeastern University. He was a devoted educator and touched thousands of lives during his 21 year tenure in the Science Department at Elbert County Comprehensive High School. Prior to teaching, Ron worked in the building industry and served as Service Manager at Claude Ray Ford Sales. Mr. Kidd was an avid reader, enjoyed woodworking, and being in the mountains with his family.
He will be missed by his wife, Lydia Chandler Kidd; children: David Kidd (Anna) of Atlanta, Janet Kidd Garcia (Joe) of Charlotte, N.C., Bobby Kidd (Michele) of Charlotte, and Steven Kidd (Lindsey) of Buford; brother, James Vernon Kidd, Jr. (Lynn) of Newnan; grandchildren: Ryan, Taylor, Morgan, Rhys, Rylee, Ronan, Charleigh, and Logan; sister-in-law, Jennifer Chandler of Elberton; brother-in-law, Russell Chandler (Judy) of Gaithersburg, Md.; and numerous students who loved him and he loved in return.
A time to celebrate Ron's life will be held from 6 to 8 p.m. Thursday, February 13, at Berry Funeral Home.
There will be a private memorial service at a later date in the North Georgia Mountains of Hiawassee.
Flowers are accepted and contributions may be made in his memory to T.J. & Friends Foundation, P.O. Box 6161, Elberton, GA 30635.
Those wishing may sign the online guestbook at www.berryfh.com.
Berry Funeral Home & Crematory of Elberton is respectfully in charge of arrangements.