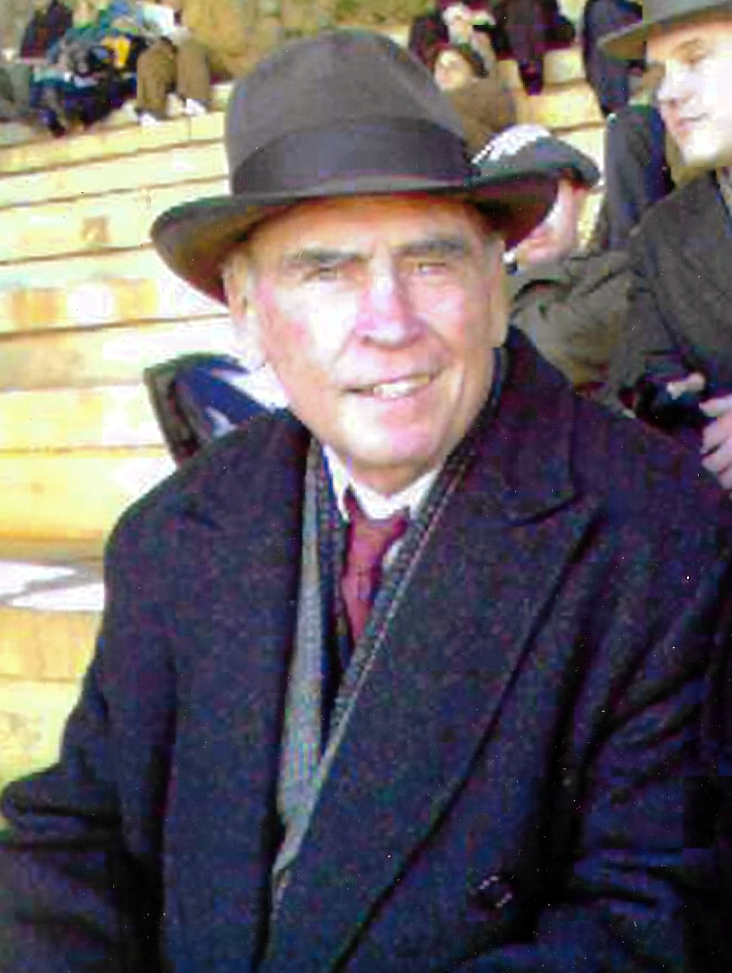 Frederick McSwain
Haley, Sr. "Fred"
Frederick "Fred" McSwain Haley Sr., 79, of Greenville, S.C., passed peacefully on December 27, 2020, at his home, surrounded by his loving family.
Born on May 23, 1941, in Hartwell, he was the son of the late William Harold "Bill" Haley and Kathleen Mauldin Haley Brewer. He was a commercial contractor and was of the Baptist faith.
Fred was proud of his accomplishments he earned in his sports career at Hart County High School in Hartwell and Newberry College, Newberry, S.C.
He received his BA degree from Newberry College and his Masters of Arts degree from Furman University.
He continued his love of sports by coaching football at Macedonia High and Ninety Six High schools and Furman University.  Fred also loved officiating basketball where he refereed many high school and college level games.
He was instrumental in organizing a basketball team for the SC Senior Olympics and was also a player/coach. He was most proud that his team went to the National Senior Games many times, winning the Bronze medal in 2005.
Fred was a permanent fixture at the Cleveland Street YMCA where he established wonderful friendships and on more than one occasion, would blow his whistle, which he claimed that "I never leave home without it!"
Fred and Mandy enjoyed their travels together and he loved to sing. His jokes and pranks will be greatly missed but his love for his family and friends will last a lifetime.
Survivors include his devoted wife, Mandy LeCroy Haley; sons, Frederick (Kip) McSwain Haley, Jr. (Kim) and Tap Haley (Jennifer); daughter, Lea Haley Bayne (Randall); four grandchildren: McKenzie Haley Mayberry (Connor), Mallory, Graham and Gracie, all of Greenville. In addition to his parents, he was preceded in death by two brothers, Bill Haley and Randy Haley and one sister, Sandra Haley Kerr.
The family would like to thank the Hospice team at Interim Healthcare with special thanks to Keila, Alisha, Christa and Freda for making Fred's final days comfortable and peaceful. Also, thanks to Palmetto Home Care Upstate LLC, and special thanks to Lenda for being a great caregiver to Fred.
A celebration of life was held at 2:30 p.m. Sunday, January 3, in the Howze Mortuary Chapel.
Memorials may be made to the Alzheimer's Association at 123 W Antrim Drive, Greenville, SC 29607 or the Cancer Society of Greenville at 113 Mills Avenue, Greenville, SC 29605.
Online condolences may be expressed to the family at www.thehowzemortuary.com.
The Howze Mortuary, 6714 State Park Road, Travelers Rest, S.C. was in charge of arrangements. (864) 834-8051