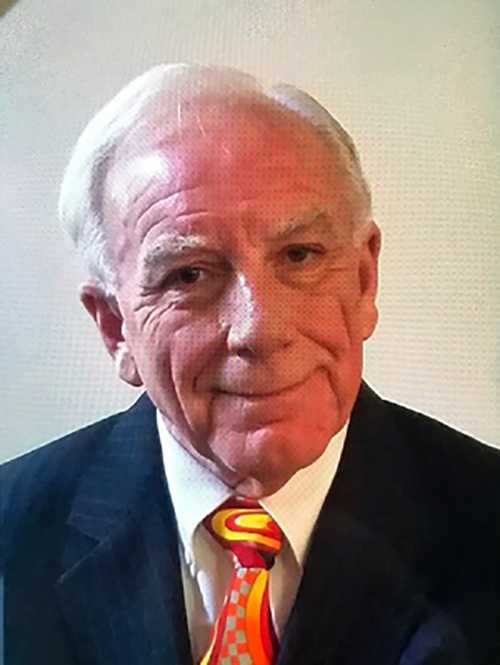 Authorities from several area agencies deployed sonar and a helicopter Thursday morning in the area around the Carters Ferry Boat Ramp to continue their search for a missing boater that began Wednesday on Lake Hartwell in Hart County.

Hart County Sheriff Mike Cleveland said a man rented a boat from Hartwell Marina Wednesday that was later found at around 3 p.m., unmanned, in an area near the Carters Ferry Boat Ramp in the Reed Creek community. The pontoon boat was anchored, but the anchor was dragging, and the outboard motor was trimmed up. The boat was in about 27 feet of water.

The boat was processed and it was determined it was not a crime scene, Cleveland said.

“There was absolutely nothing on the boat to indicate a crime had occurred,” Cleveland said.

The man, David Dean, is 69 years old and is from Illinois. Authorities have contacted Dean's wife, Cleveland said. The missing man has no apparent ties to the area, Cleveland said, and appeared to be passing through when he rented a boat from Hartwell Marina.

Cleveland said the current of the main river channel in the lake was strong Wednesday, so searchers are casting a wide net, especially considering searchers do not know how far the boat may have drifted while the anchor was not set. Searchers were using underwater sonar Thursday as a DNR helicopter searched the area from the sky. Elbert County search and rescue divers were on scene Thursday as well, but had not yet been deployed. They are ready when needed, Cleveland said.

The Hart County Sheriff's Office, Hart County Fire Department, Georgia Department of Natural Resources and agencies from other counties in the area were all participating in the search Thursday morning.