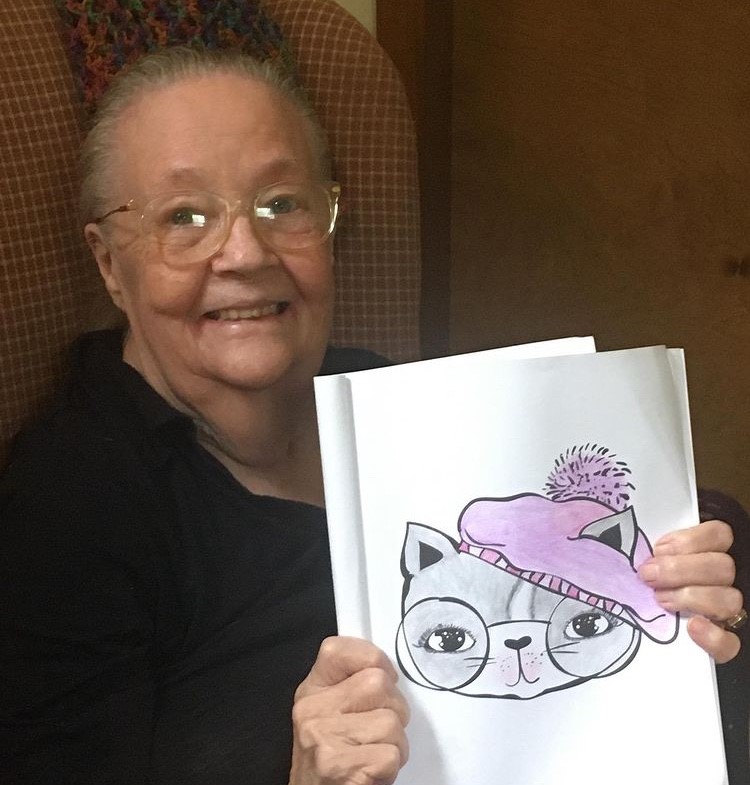 Vicki Gurley
Mrs. Victoria Beth "Vicki" Roland Gurley, 75, of Fleming Circle, Hartwell, passed away Wednesday, February 3, 2021 at her home.
Born on June 2, 1945 in Athens, Ga., she was the daughter of the late Robert William Roland and Martha Ella Kersey Roland. Mrs. Gurley was the owner/operator of Vicki's Flowers and a member of the Hartwell First United Methodist Church. She was also active in the community and one of the founding members of the Hart Co. Community Theater.
Survivors include her two daughters: Jennie R. Evans (Jim) of Hartwell and Mollie R. Brockman (James) of Greer, S.C.; and four grandchildren: Jacob Evans, Victoria Evans, Paula Swyka and Kathryn Brockman. Mrs. Gurley was preceded in death by her parents; her husband, Jeffrey D. Gurley; and two brothers: Douglas Glen Roland and Rodney E. Roland.
Vicki wished to be cremated and there is no service planned. Also anyone can leave their condolences and best wishes on Vicki's tribute page by going to www.stricklandfh.com.
Memorials may be made to the Hart Co. Community Theater, 83 Depot Street, Hartwell, GA 30643 or Hart County Humane Society, PO Box 1062, Hartwell, GA 30643.
The Strickland Funeral Home and Cremation Services of Hartwell is in charge of all arrangements. Online condolences can be sent to the family at www.stricklandfh.com.