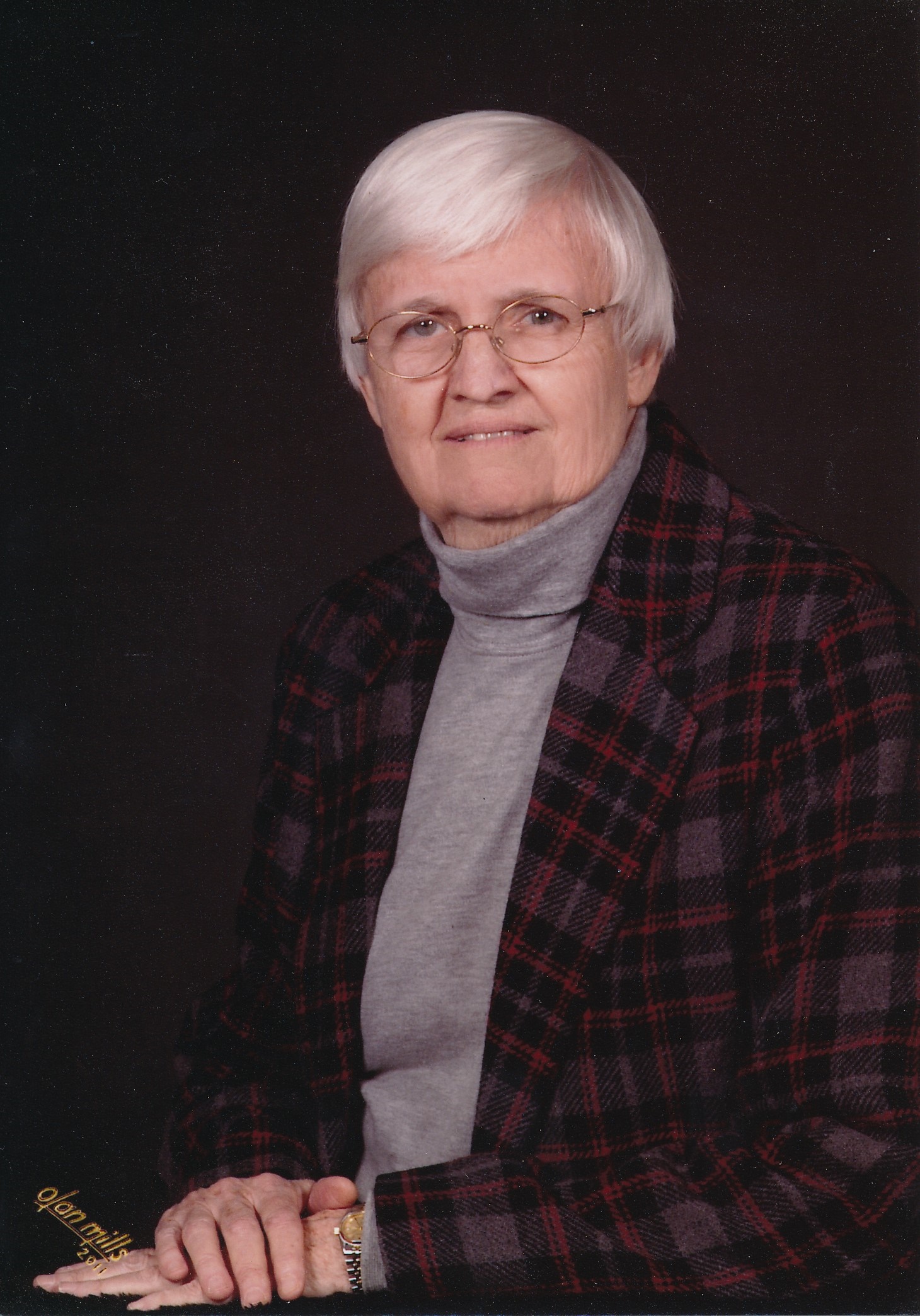 Shelby Lacy
Ms. Shelby Jean Lacy, 82, of Hartwell, passed away Tuesday, September 1, 2020 at her home.
Shelby was born on March 10, 1938, and was proud to say that she was born and raised in Hartwell, Ga., and has returned here in the later years of her life. Shelby was the daughter of the late Boyd D. Lacy and Lyford Burgess Lacy. She was preceded in death by her sister, Shirley Lacy.
Shelby considered Athens, Ga., her beloved home and the community in which she thrived. Shelby was a long time registered nurse at Athens General Hospital/Athens Regional Medical Center. Every single person that worked at the hospital was loved and considered "family" to Shelby. Shelby was an active member of the First Baptist Athens, where she was honored to be a Deacon and a member of the Calloway-Wilcox Sunday School Class.
Shelby's awards and honors were numerous. Honored by the Georgia House of Representatives, she was recognized as having excelled in her profession. She was honored by the Medical College of Georgia as a Distinguished Alumni. Shelby was named Athens Woman of Distinction for the Girl Scouts of Northeast Georgia. Junior League of Athens awarded Shelby their Lifetime Achievement Award. Shelby received the Georgia Nurses Association's Distinguished Service Award, the association's highest honor. Shelby holds the Georgia Hospital Association Lifetime Heroic Achievement Award. Athens Regional Foundation recognized Shelby with the Fanning Humanitarian Award for her commitment and service to her community and Athens Regional.
Being acutely aware of her health needs of the homeless, uninsured, and indigent citizens of Athens and Clarke County, Shelby received the help of many local nurses and volunteers to spearhead the development and opening of the Athens Nurses Clinic. Shelby took pride in watching the Athens Nurses Clinic continue to grow and be led by committed professionals and volunteers.
With all her professional achievements and accolades and her generous community service, there was no greater fan of the Georgia Bulldogs than Shelby Lacy. Shelby was known to attend just about every sport UGA participates in. On Football Saturday, Shelby was in the stands. Every single player and fan in attendance at a Lady Bulldog Basketball game, including the coach, knew Shelby was present by her cheers of encouragement. Her reputation of loyalty to her Bulldogs was unmatched.
Shelby is survived by her devoted brother Dedrick Lacy; dear friend Linda Casper; and faithful caregivers Ann Isom and Eula Cleveland.
Because Shelby has always been concerned about the health and well-being of the community, the family will not be having a formal visitation.  They ask that everyone keep them in their thoughts and prayers in the coming days and weeks.
Graveside services for Shelby were held at 11 a.m. Friday, September 4, at the Nancy Hart Memorial Park with Dr. Hugh Kirby officiating. A celebration of Shelby's life will be held at a later date when everyone can come together to be with the family.
In lieu of flowers, Shelby would want donations made to Athens Nurses Clinic, 240 North Avenue, Athens, GA 30606 or through their website at www.athensnursesclinic.org/wp/donate/. Shelby would also ask for cards of love of support be sent to her family.
The Strickland Funeral Home of Hartwell was in charge of all arrangements. Online condolences can be sent to the family at www.stricklandfh.com