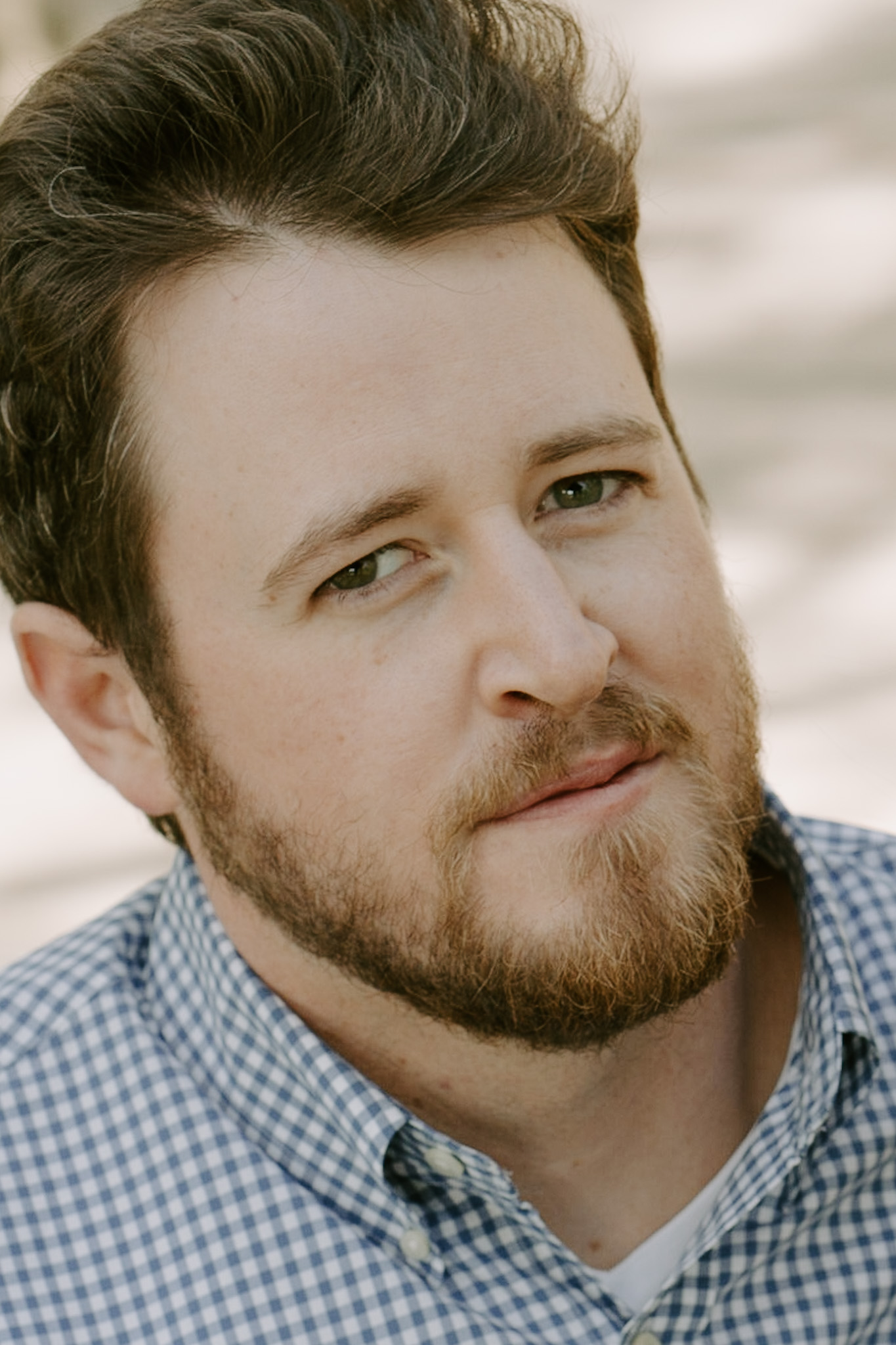 Robert Thomas Brown III, "Tad", died unexpectedly at his home on January 2, 2020.
Tad was born in Athens, Georgia, on June 14, 1988. He was raised in Hartwell, Georgia, where he was a member of First Baptist Church. In 2002, he moved with his family to Duluth, Georgia, where he attended Greater Atlanta Christian School; he graduated from Peachtree Ridge High School in 2006.
Tad married his wife, the former Lea Lavon Mackenbach, on October 13, 2018. He was presently employed by McKenney's Mechanical Contractors and was pursuing his journeyman lineman certificate.
He loved spending time with his wife, family, friends, and puppy. He also loved video games, golf, and house projects and was a dedicated member of AA.
He is survived by his beloved wife Lea; his parents, Robert Thomas Brown Jr. and Kimberly Heaton Brown; his siblings, Griffin Montgomery Brown and Sydney Kathryn Brown. He is also survived by his paternal grandmother, Mabel Brown Stiltner, and his maternal grandfather, Roger Ford Heaton. Tad was preceded in death by his brother, Chandler Ford Brown; his maternal grandmother, Kathryn Wilson Heaton, and his paternal grandfather, Robert Thomas Brown.
In lieu of flowers, please consider making a donation to the Tad Brown Memorial Fund, which has been created to honor his memory and to support his beloved wife, Lea's, recovery treatment.
Tad maintained his sobriety for more than eight years with the support of MARR Addiction Recovery Center and his family and friends. We are all infinitely proud of the full and brave life he led.
All donations will fund Lea's treatment. If our goal is achieved any additional funds will be distributed to AA central office and/or MARR treatment center in the form of a posthumous donation in Tad Brown's name. A celebration of his life service was held at 11 a.m. Saturday, Jan. 11, at the Chastain Horse Park Pavilion in Atlanta.