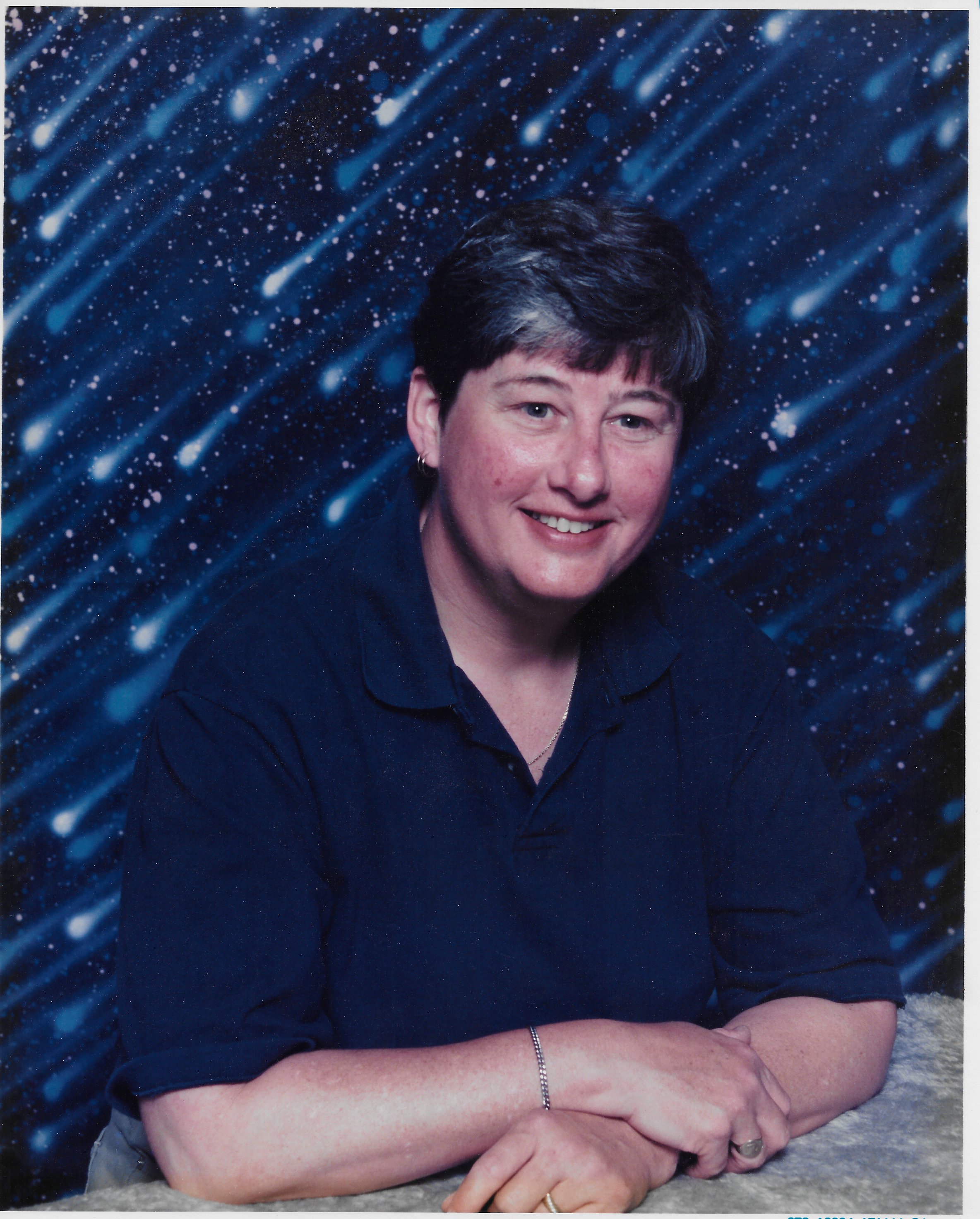 Bette Ann Mohor Harris, age 66, died on October 2, 2019 following an extended illness. She died peacefully surrounded by family and friends. Bette was born in Newark, N.J., on September 20, 1953.
She was a graduate of East Brunswick High School in New Jersey and Athens Vocational College in Georgia. Bette was preceded in death by her parents, Arthur B. Mohor, Jr. and Louise Obrock Vander Hoeven Mohor and is survived by her siblings, Alice, Paul (Carl), Carol, and John (Mandy) Mohor and her loving rescue dog, Daisy Kate.
Bette moved with her family to Athens, Georgia in 1972 and was employed as an operator for the Southern Bell Telephone and Telegraph Company. She moved to Atlanta in 1982 and worked for several large hotels in different capacities. Bette especially enjoyed working as an in-house hotel investigator and as part of the security team for the 1996 Olympic Games. She moved to Hartwell in 1998 and worked for the city as a dispatcher and jailer for the police department. In retirement, Bette delivered the Anderson Independent Newspaper and most recently worked as a dispatcher for the Hart County Sheriff's Office. Bette was a member of St. Andrew's Episcopal Church and the American Legion Auxiliary. She loved animals and enjoyed riding on her jet ski and playing board games with friends. Bette will be remembered for her optimism during her long illness.
A service in celebration of Bette's life will be at 11 a.m. Nov. 2, at St. Andrew's Episcopal Church, 579 Fairview Ave., Hartwell. Donations may be given in her memory to The Hart County Humane Society, P.O. Box 1061 Hartwell, GA 30643.
The Strickland Funeral Home and Cremation Services of Hartwell is in charge of all arrangements. Online condolences can be sent to the family at www.stricklandfh.com.