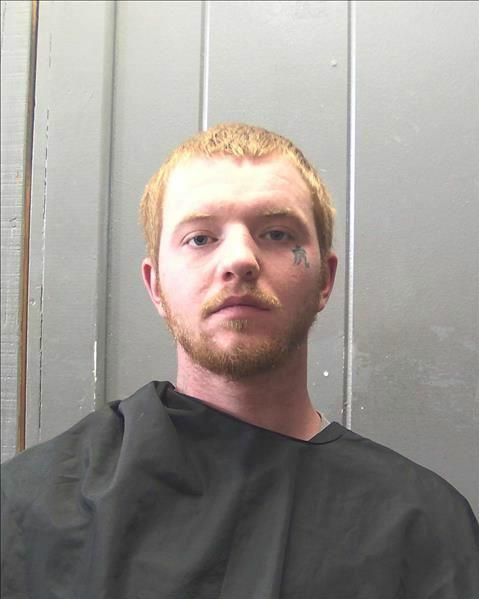 Authorities have identified a Vanna man they believe intentionally set fire to a home on Joe Findley Road in Royston on July 1.
An arrest warrant for arson in the first degree was issued on Tuesday for James Colby Chastain, 25, of Vanna, for allegedly setting fire to a double-wide mobile home at 658 Joe Findley Road, according to a Thursday press release from the State Insurance and Safety Fire Commissioner’s office.
The release said Chastain was last seen in Vanna where he allegedly fled from law enforcement.
Law enforcement is asking anyone with information to contact the Hart County Sheriff’s Office at 706-376-3114.
The commissioner’s office assisted the Hart County Fire Department and Sheriff’s Office with the original investigation.