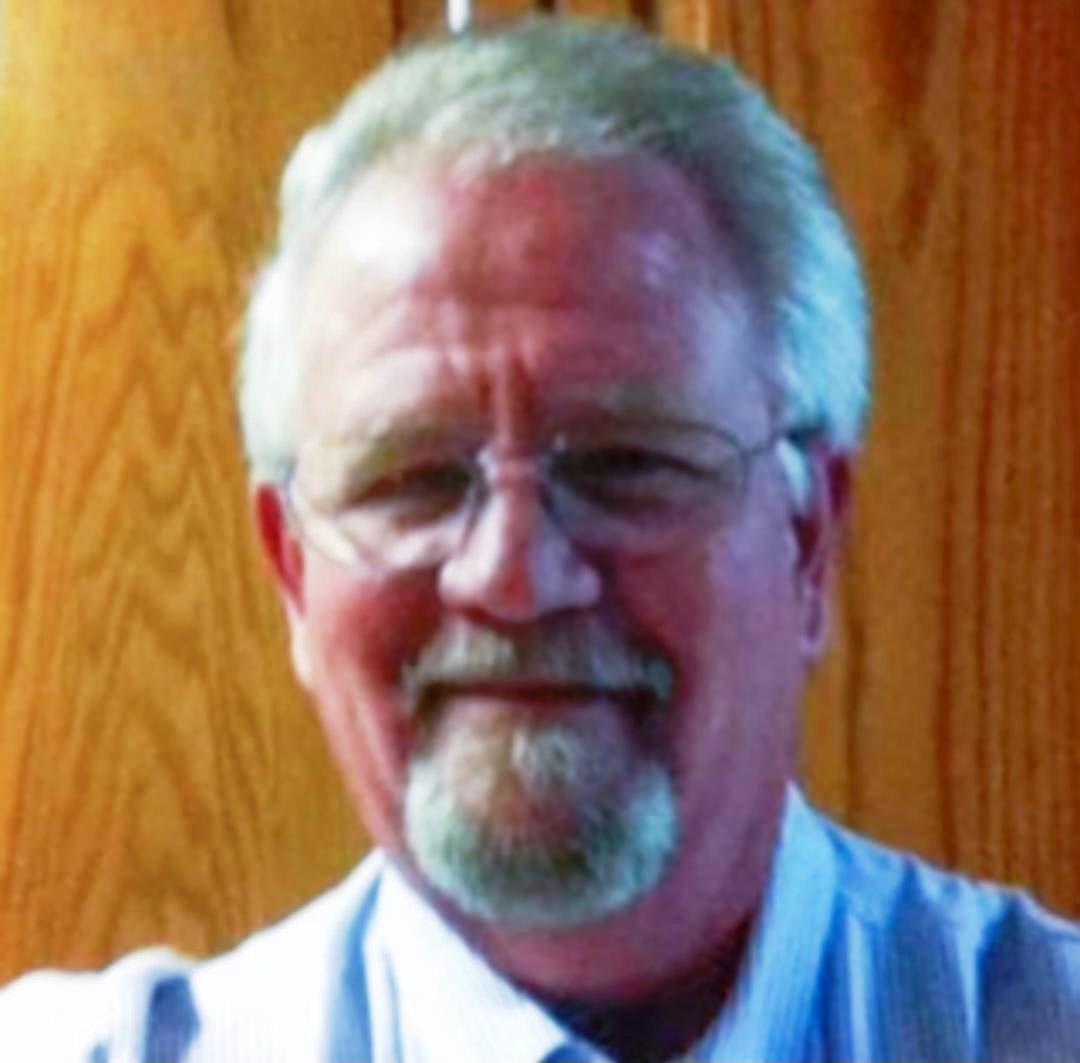 David Max Cleveland
David Max Cleveland, 64, passed away on Saturday, January 9, 2021 at Bacon County Hospital.
A resident of Alma for the past 45 years, David was born on July 31, 1956 in Hartwell, Ga. to the late Max and Edna Nixon Cleveland.  He spent his early years in Hartwell and was recipient of a Bachelor's Degree from Georgia Southern University in Statesboro. After graduation, he began a career with Milliken and Company from which he would eventually retire with more than 35 years of service. Upon retirement, he began a second career, working as a school bus driver for the Bacon County School System. David was a longtime member of First Baptist Church, Alma and in his spare time loved watching his grandchildren compete in sports activities and working in his yard, which was always meticulously maintained.
In addition to his parents, his wife, Sherry Howard Cleveland and his daughter, Elizabeth Kate "Katie" Cleveland, both preceded him in death.
Survivors include his daughter and son-in-law, Meg and Bubba Thompson of Alma; sister and brother-in-law, Vicki and Roy Morgan of Hartwell and granddaughters, Asher and Avery of Alma.  A host of extended family members also survive.
Private family graveside services will be held in Baggs Cemetery in Ludowici.
In lieu of flowers, remembrances may be made to St. Jude Children's Research Hospital in memory of Katie Cleveland, www.stjude.org or 501 St. Jude Place,  Memphis, TN 38105.
Please sign our guestbook online at www.jesupfuneralhome.com
Howard & Jones Funeral Home, Jesup, GA