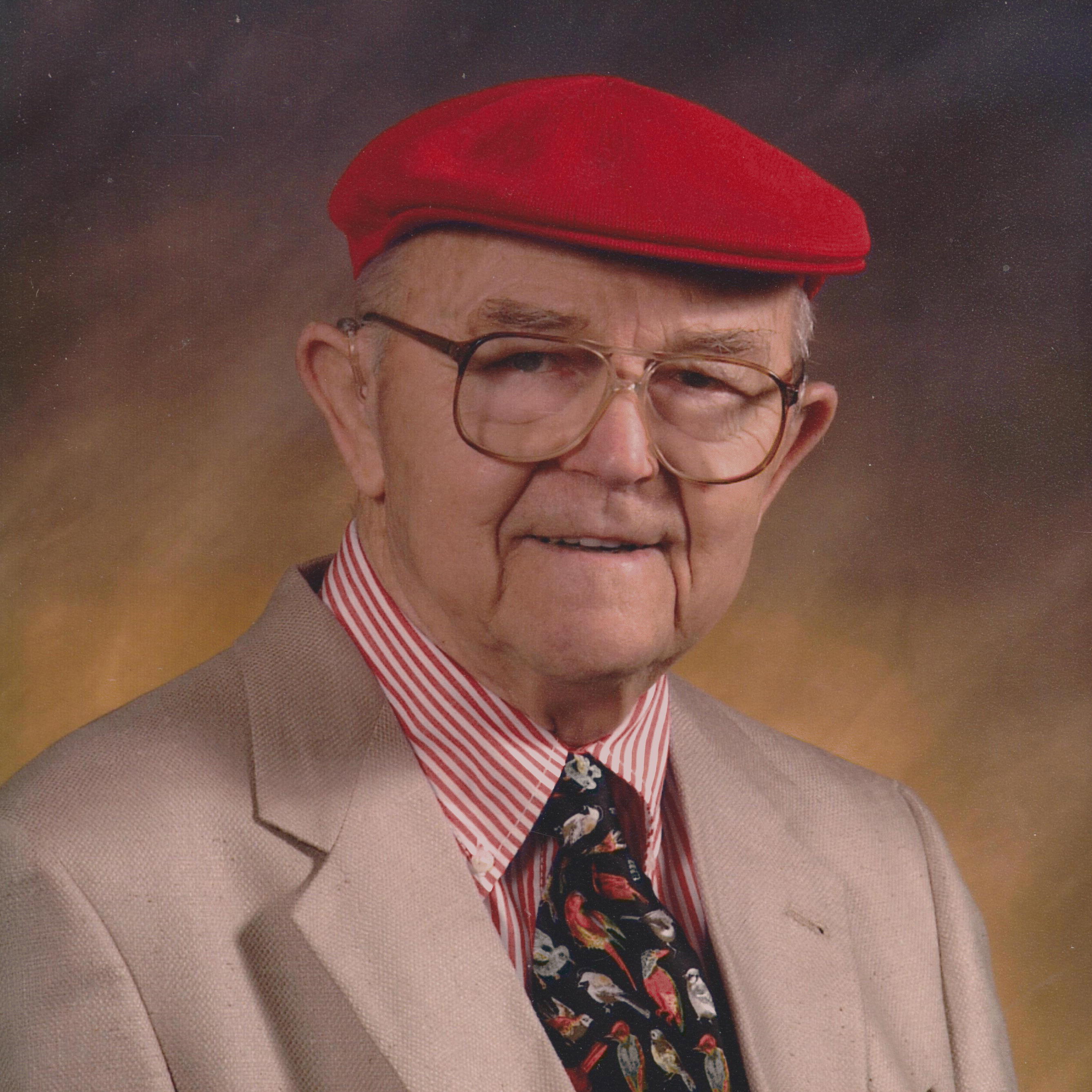 Carl Monk
Carl Douglas Monk, known as Big Daddy, went to his heavenly home on July 1, 2020. He spent his last days surrounded by the love of his family and his many friends. He wanted to see as many of those he loved as he could and used the strength he had to sit in his carport with them and to smile and share stories and to say goodbye. He possessed a peace that is beyond understanding.
Carl was born July 28, 1933 at home on the family farm in Person County, N.C. to Andrew Jackson Monk and Ruth Phelps Monk. He was the fifth of his seven siblings. He is survived by his wife, Bobbie of Athens, his two sons, Michael and Jonathan of Athens, his two daughters, Elizabeth (Michael) Rosner and Katherine (Troy) Johnson of Suwanee, his three grandchildren, Alexander McIntosh of Atlanta, David and Sarah Johnson of Suwanee, and a wealth of friends who loved and adored him.
Carl began his college education at Mars Hill College, Mars Hill, N.C. and completed his undergraduate degree in Biology at Duke University. He went on to earn M.S. and Ph.D. degrees in Botany and Ecology from Rutgers University, graduating in 1957. Upon completion of his Ph.D., Carl went to work at the University of Florida for four and a half years and then at the University of Georgia Savannah River Ecology Laboratory for three years, before moving to Athens to join the faculty of the Plant Biology Department at the University of Georgia. His research resulted in numerous national and international publications which contributed to understanding the ecology of different tree species found in the Eastern U.S. and the environments that they populated. Carl retired as Professor Emeritus from the Plant Biology Department at the University of Georgia in 1991.
Carl was very active in First Baptist Church of Athens for many years, serving as an associate deacon, a deacon, and a Stephen Minister. He taught Sunday school and was a member of many First Baptist committees.
Carl delighted in all living things and especially enjoyed growing flowers. He created in his backyard a vision of beauty and serenity. He particularly liked bright and cheerful flowers and every year would plant his favorite zinnias. He shared cuttings from his hibiscus with his friends and was always eager to help identify plants. He also had a passion for travel and he and Bobbie visited all 50 states and several countries. He particularly enjoyed the ruggedness of the American West, and the colorful foliage of the Northeast.
Carl's purpose in life was to help others and he spent forty-four years in service as a Friend of Bill W. beginning in 1975 after he had an honest look at himself and his life. Throughout those years, he shared with so many how to live joyful, contented, spiritual lives. He spoke with a quiet voice "the language of heart," giving hope and love to any he met who suffered. People knew he understood them. His humble and kind nature endeared him to all. He was always transparent about his past, and helped many transform their own paths. Carl was deeply loved by the countless people whose lives he touched and changed. He always wore a bright red cap which was his favorite color.
Carl shared the last 27 years of his life with his beloved Sugah, his wife Bobbie. Throughout their devoted marriage, love was deep and first and foremost.
A graveside service was held at 3 p.m. Friday, July 3, at Evergreen Memorial Park with the Rev. Ray Austin officiating. Mr. John Alexander, Mr. Corey Little and Mr. Alexander McIntosh shared memories.
Carl's heart was with the men and women of Our Daily Bread. His wishes were that any donations would go to Our Daily Bread, First Baptist Church, P.O. Box 8107, Athens, GA 30603.
Bernstein Funeral Home was in charge of arrangements. (www.BernsteinFuneralHome.com)