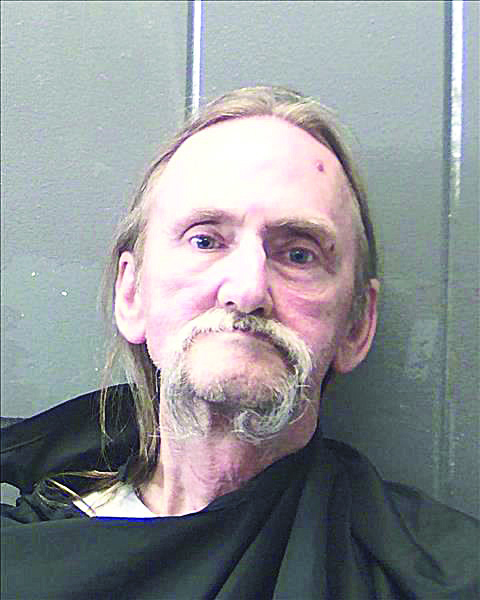 A bomb squad was called to a Hart County residence last week after authorities went in on a court order to confiscate numerous weapons from a man and discovered a homemade explosive device.
A Hart County Superior Court judge signed an order to confiscate numerous firearms for safe keeping from 68-year-old Kenneth Gordon Goodrich’s home, 377 Farm Rd., Canon, due to his behavior in prior incidents dating back to June that climaxed with several more calls the weekend of Aug. 31, according to a Hart County Sheriff’s Office report.